I'm intrigued to find that well-known art publisher Taschen has begun a series of books about major cities. The first of them was 'New York: Portrait of a City'. Here are a few pictures from its almost 600 pages. 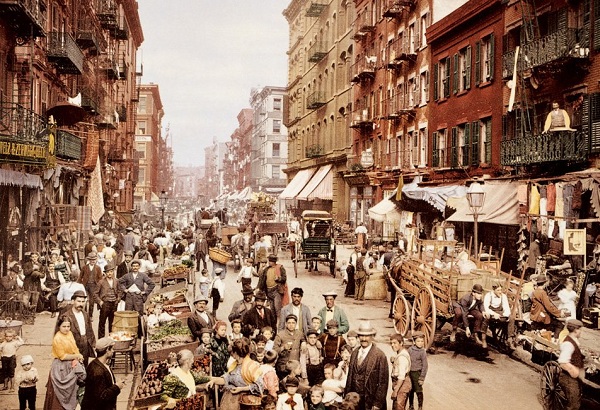 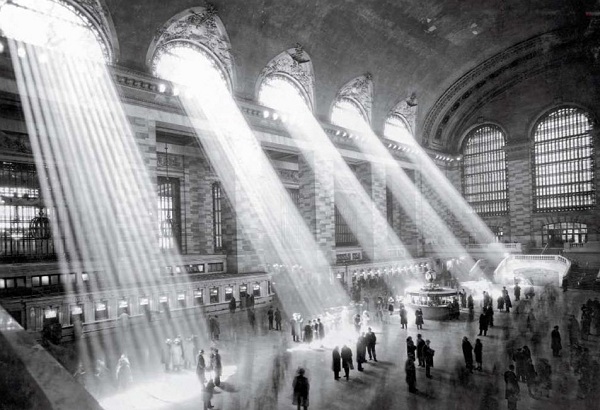 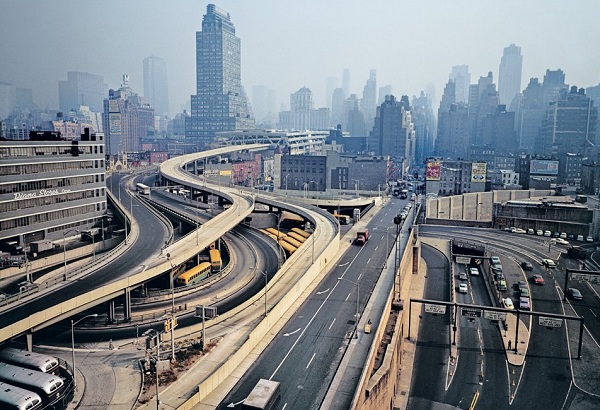 Here's a video report where some of the photographers involved comment on the book, and discuss what it (and its successors in the series) tries to achieve.

The second book in the series is 'Los Angeles: Portrait of a City'. Here are a few of its many images. 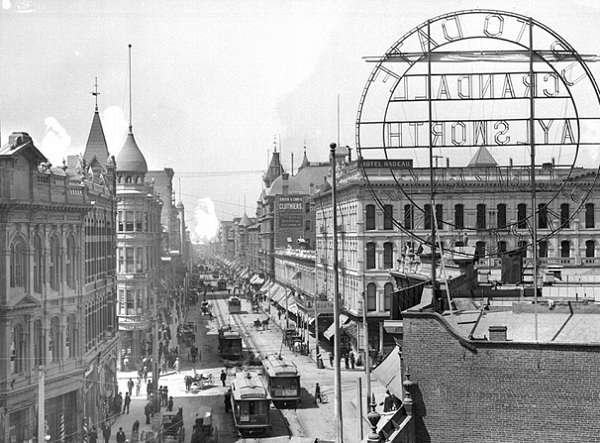 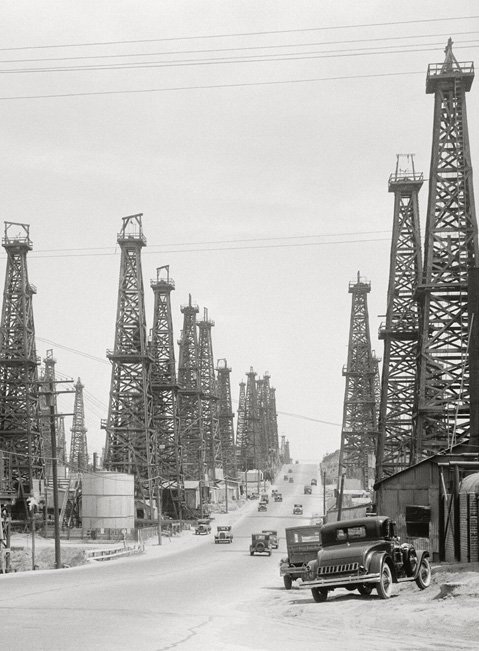 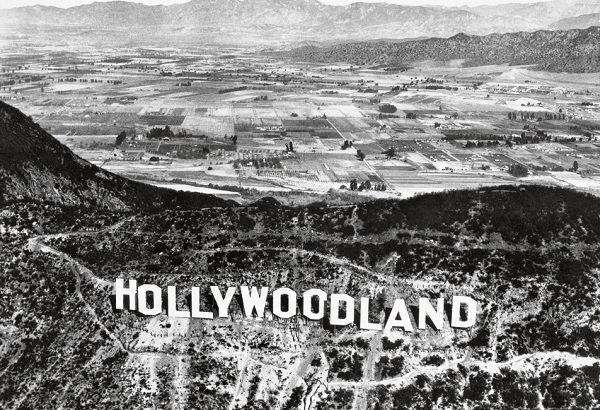 At a published price of $69.99 apiece, these books aren't cheap: but they're probably unique in the scope of their visual history. I'm going to add both to my "wouldn't mind owning if I win the lottery" list, along with any more books published in the series. Congratulations to Taschen for taking the commercial risk to publish them, when the size of the potential market is anything but certain in these recessionary times. I hope their gamble pays off.