Multiple blasts from the past!


I was intrigued (and amused) to come across the Questionable Advice and Advertisements blog on Tumblr. It reproduces old (sometimes very old) advertisements and snippets of advice from newspapers, illustrating how society once saw its needs and priorities. I've interspersed a few examples with the text below.

The author describes it thus:

Although the specifics change over time, the tendency to use shared cultural references to connect with the people in our lives isn’t a new one, and vintage advertisements are a great source of these references - they have a wide audience that crosses many class divisions and are recognizable to people that may not have been familiar with the latest novels, plays or music. In addition, due to the longevity of some products, advertisements can “cross time” and reach out to people a century after they were first relevant: an ad for cigarettes can speak to someone born in 1895 as well as someone born in 1995, although it will say something different to each. 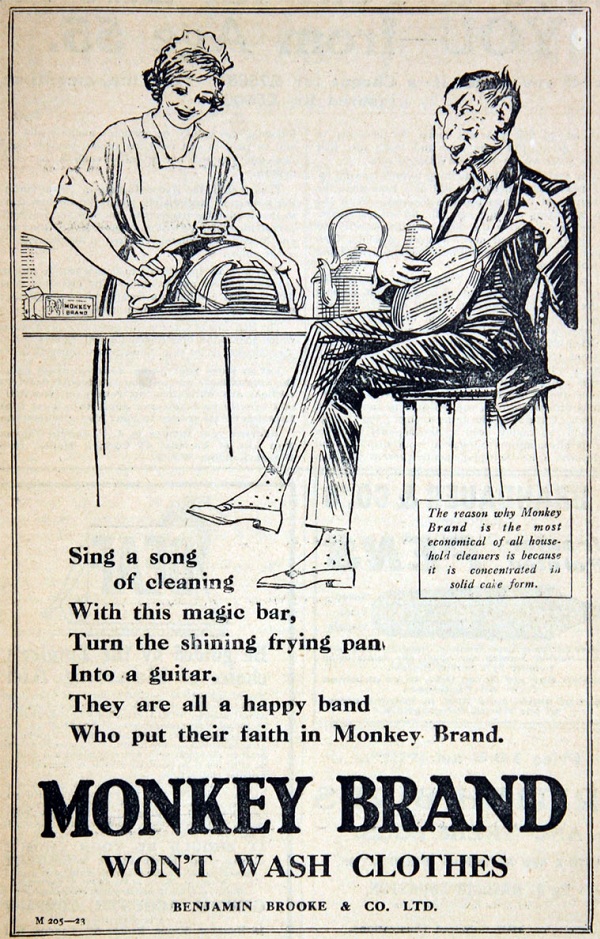 Advertisements can also be viewed as a form of societal advice. For example, the number of advertisements for deodorants and soaps increased over the twentieth century as cultural standards for personal hygiene changed. By ignoring the increase in these ads a person would in effect be ignoring society’s “advice” in this area and which would have resulted in real life consequences. But of course society has been handing out advice a lot longer than it’s been advertising face cream, and publications such as cook books, fashion magazines, and almanacs are good places to find examples of advice from older time periods. 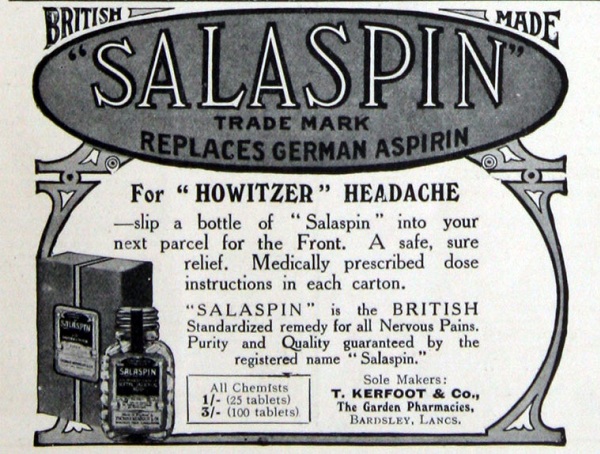 One type of advice that seems to have existed in all time periods refers to an earlier period as the “good old days” while predicting that recent changes will result in the Destruction of Society. In just about any time period you can find examples of people bemoaning the antics of the “younger generation” and worrying that the newest changes will result in the disintegration of society. Predictions that society is “going to hell in a handbasket” have resulted from dancing the waltz, reading novels, roller skating, playing the harp, coeducation in higher education, women’s suffrage, reading the sports page, solving crossword puzzles, singing in church, reading comic books and drinking tea, among other things. In particular, as Steven Pinker notes (below), new forms of mass media always seem to give rise to doom-saying, and just within the last century the end of society has been predicted as resulting from radio, television, movies, video games and the internet.

In the end, both advice and advertisements give us a way to understand that while the specifics of culture change over the generations, in the end humans have always been interested in, and worried about, the same things: raising healthy children, getting old, being popular, finding love, conforming to cultural norms, etc. The details may change, but the big picture stays the same. 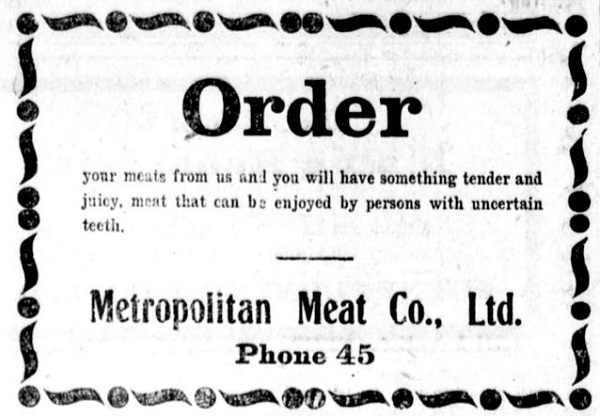 There's a lot to enjoy at Questionable Advice & Advertisements. Entertaining and recommended reading.

As I have said many times over the years, to the disbelief of those who think that our advanced technology makes *us* more advanced, "The one thing that has not changed in approximately 5000 years of recorded human history is human nature."