Fifteen years ago, on July 11th, 1995, Bosnian Serb forces occupied the town of Srebrenica in the state of Bosnia and Herzegovina, part of the former Yugoslavia. Over the next few days, they would perpetrate one of the most barbaric atrocities of the Bosnian War. During the Srebrenica Massacre, over 8,000 unarmed Bosnian Muslim, or Bosniak, men and youths were murdered, and a further 25,000-30,000 Bosniaks driven from the town and region in a brutal episode of 'ethnic cleansing'. 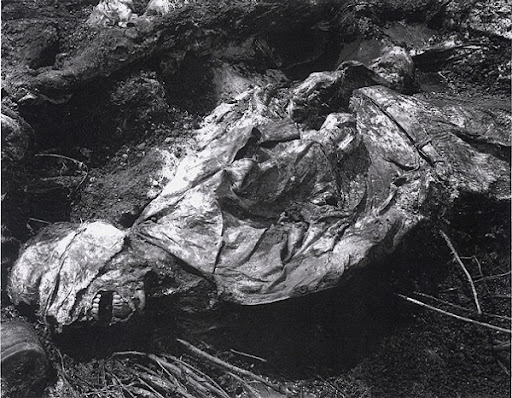 The details of the massacre are well-known, and can be found in many sources (the Wikipedia article is a good place to start, and provides links to many other sources). Particularly damning is the conduct of the United Nations, which had declared Srebrenica to be a 'safe area' for residents and refugees, but whose peacekeeping force, UNPROFOR, failed utterly to protect those living there. As a result the United Nations lost the trust of most Bosniaks once and for all. From my experience of United Nations peace-keeping forces in Africa, I share that distrust to this day. 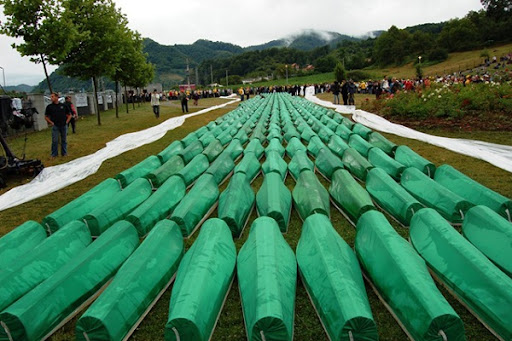 The bare facts of atrocity can never convey their impact on those who endured them, those who witnessed them, and those who had to deal with their aftermath. This is almost impossible to convey to those who've never been personally exposed to such evil. When I've spoken about the things I experienced in South Africa's eighteen-year civil unrest, to those who were thousands of miles away from those events, I generally get a reaction combining sympathy and puzzlement. It's clear that many who hear me can't understand why I don't just 'move on', putting those experiences behind me, and getting on with life. It's literally impossible for them to understand that one can never do that. Some things change one forever, and one will never be free of their impact. (America's Vietnam veterans could tell their fellow citizens a thing or two about that.) The survivors of the Bosnian War are similarly affected to this day. The Srebrenica Massacre remains something living, something tragically real and immediate, to them all. As if they needed a reminder, bodies of the slain are still being recovered from graves hidden in the surrounding countryside. 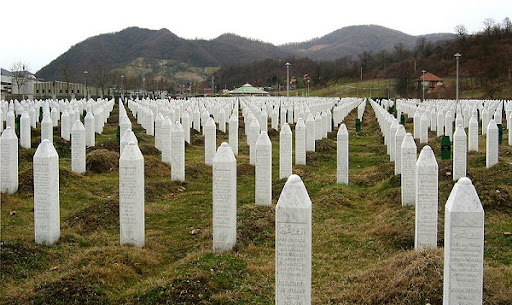 Here's a video report from Al Jazeera TV about the massacre. It was made several years after the event, but shows clearly its ongoing reality to the survivors.

Join me, if you would, in saying a prayer for the souls of those who died in the Srebrenica Massacre fifteen years ago: also for the tens of thousands who survived them, who still mourn their loved ones and try to pick up the pieces of their shattered lives. Some of them will never succeed. Their pain is too great.

Thanks so much for expressing something so eloquently that I struggle to sputter. As part of the NATO Implementation Force (IFOR) in 1996, I spent some time with a team that was working its way through a mass grave in Bosnia. It's hard to explain to anyone how it feels to watch as the remains of people who were killed by their neighbors come out of the ground.

Remembering Srebrenica and all of the other killing fields scattered across the globe is one of the most important things we can do it stop these horrors from happening again.