It's enough to make anyone an environmentalist . . .


The Daily Mail has published an article containing many aerial photographs of the effects of pollution on the North American landscape. Here's an excerpt. 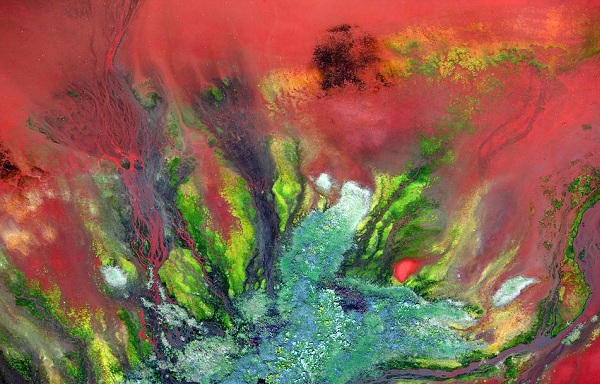 Mr Fair, from New York, said the beauty of the pictures draws people in and then they learn the reasons for the vivid colours and the shapes.

He said: 'I have been concerned about environmental issues for a long time as well as being fascinated by the graphic beauty of machines and the importance of industrial decay. 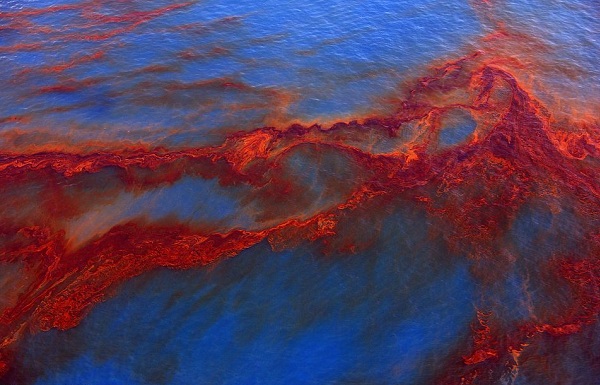 'During the shooting process, I am looking to compose and create images that will captivate, so in some sense I am attempting to make a silk purse from a sow's ear.

'I have found that the reason this project has had so much success is because the beauty of the images initially draws audiences in; they are captivating in the same way that timeless pieces by the great abstract expressionists are. 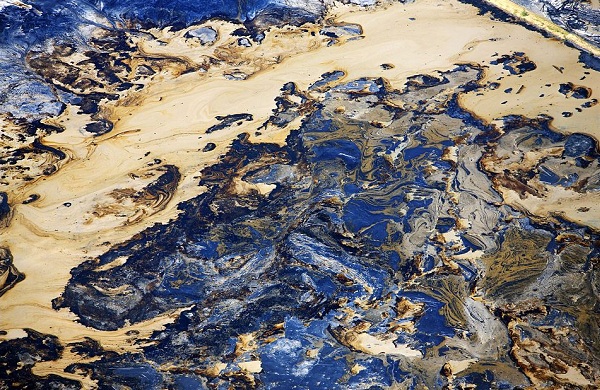 'I think that if the initial beauty in the photographs was not present, the project would not have the same affect on people.

'Because the pictures are so beautiful, people want to learn more about what is going on in each image.'

Mr Fair has a photographic studio in New York and his images are available in his new book called 'The Day After Tomorrow: Images of Our Earth in Crisis'.

There are many more (and much larger) images at the link, and also at the project's Web site and the photographer's Web site. Troubling viewing, but I think also very important. This is one area where I wish we had more and stronger regulation - to prevent companies causing such disastrous pollution, and/or to force them to clean it up.

No sense of scale, several taken at obviously industrial treatment ponds. Propaganda. Great photography but with so little context it is meaningless.

Environmental regs are one of the difficult areas if one is inclined, as I am myself, to 'hands-off' government. It is, on a human time-scale, easier and more lucrative to simply dump into the nearby river or woods. The vast majority of those whose lives are governed by capitalism, industry, urban/suburban environments, and agri-business have neither a financial nor a time incentive to clean up tailings, reduce fertilizer run-off, create riparian corridors or a million other things. The actual impact, for example of dumping that can of paint in the woods, is incremental and generally not obvious within a decade or two. On the other hand by illegally dumping the paint the individual has the immediate benefit of saving the money of the hazardous waste disposal fee. Yes, you Know you aren't supposed to, but that is sort of like the person on a diet, they Know they shouldn't have another beer, but just one won't hurt right?
Honestly, the almost the only people I have ever encountered who 'got' the concept of true stewardship of the land, (i.e. that the goal is to leave to your grandchildren a piece of land in better health than when you got it with as many options of use from wildlife habitat, to aesthetics, to farming, to lumber) are those whose family had lived on that same piece of land for generations or who intended to pass the land onto the next generation of their family. I should also add that some of the big lumber companies have become incredibly good stewards of their land; studying why and how would be a useful lesson. Otherwise, environmental stewardship remains a constant balance between immediate individual benefit and a long term social benefit. And frankly, while I would like to be a libertarian, my experience suggests that the immediate always wins, especially if money is involved.