A few days ago I posted an article about a custom-built car in England powered by a Rolls-Royce Meteor V-12 engine, a derivative of that company's legendary Merlin aircraft engine that powered so many great Allied aircraft of World War II. 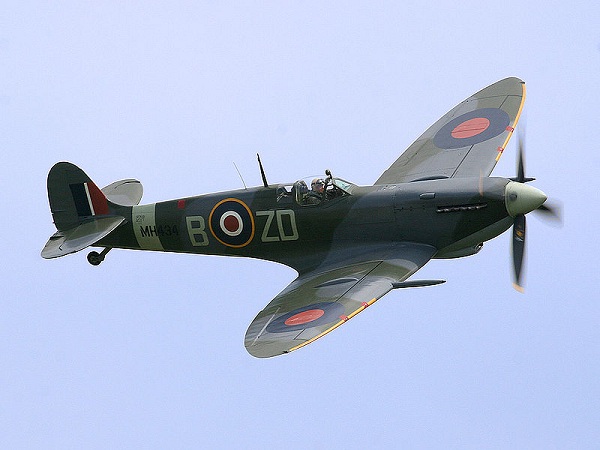 My late father was an engineer officer in the Royal Air Force during that war, and so had personal and intimate knowledge of those engines as well. You'll therefore understand that I was very interested to find an article titled 'Masters Of The V-12' in the Smithsonian's Air & Space periodical. Here's a brief excerpt.

SIXTY YEARS AGO, THE FASTEST airplanes on the planet were powered by enormous, complex V-12 piston engines made by Rolls-Royce, Allison, and Daimler-Benz. Sixty years later, some of the very same engines are still running, powering weekend warbirds, museum artifacts, and Reno racers. Only a few mechanics in the United States have the knowledge, skills, equipment, and temperament to keep them flying. These are some of them.

Follow a two-lane road running from Nowhere to Nevermind until you’re just east of Gilroy, California, and there, down an unmarked dirt road, is Dwight Thorn’s company: Mystery Aire Ltd. From this collection of ramshackle industrial sheds emerge the most powerful, reliable, and admired Merlin V-12 air-racing engines in the world. Engine blocks and parts are everywhere. Scarred junkyard cats sun themselves atop pallets of superchargers. Cylinder heads are stacked like cordwood. Every sump and valve cover is filled with eucalyptus leaves and spider nests. Crankcases are slowly sinking into the sandy soil—ashes to ashes, aluminum to aluminum. 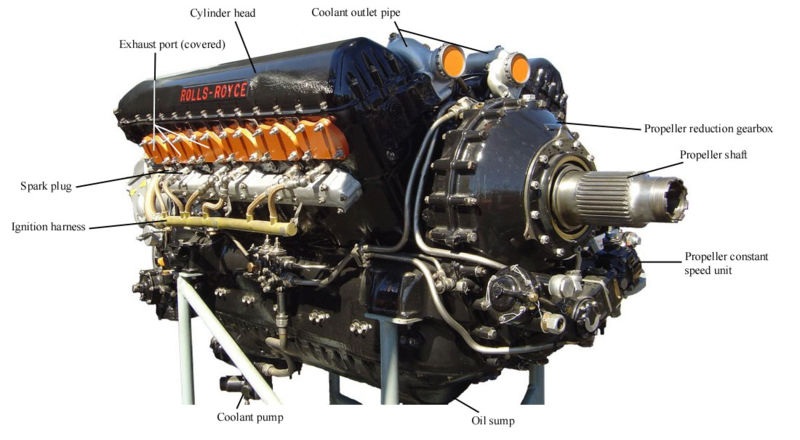 How he works miracles in such a setting may be a mystery, but make no mistake: Dwight Thorn builds awesome engines that routinely win races. Looking a bit like Wilfred Brimley in bib overalls, the white-haired, 64-year-old Thorn is putting the finishing touches on a bright red Merlin with mirror-polished aluminum valve covers that will soon fill the snout of the two-seat TF-51 Crazy Horse, a Mustang that flies riders for a fee in Florida. Seventy-five percent of his work is overhauls of stock engines like this one. “But the two or three racing engines we do every year take just as long as all the others put together,” he says. Thorn charges $60,000 to $80,000 for an overhaul, depending on the condition of the run-out engine, and $160,000 to $180,000—and up—for a labor-intensive, 3,500-horsepower racing motor.

Exactly what do you do to hop up a Merlin? “Simple,” Thorn says with a grin. “Disconnect the boost [limiting] control. We’ve seen 150 inches of boost, which is where the gauge stops. And which is probably just as well.”

There's much more at the link. Very interesting reading for aviation and engine enthusiasts.

a video showing wartime manufacturing of the Merlin.