A sad end to a great plane's career


Regular readers will recall the two part Weekend Wings article I wrote on the General Dynamics F-111 Aardvark strike aircraft. The last of them were retired by the Royal Australian Air Force (RAAF) last year. 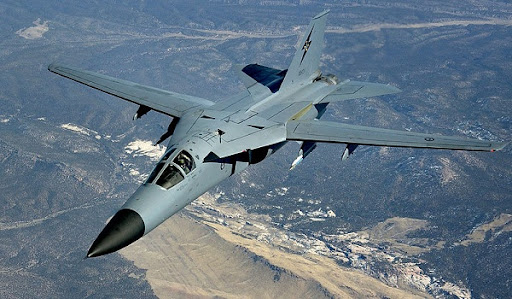 Now comes the news that most of the RAAF's F-111's have been buried in a landfill. I know it was the cheapest way to dispose of them, but it's still a wrench to see such magnificent aircraft bulldozed under like that. Here's an Australian news report.

I am not sure if this is worse than drone targets or getting the chop at the reclaimation center....I hate seeing a classic warbird being disposed of.

That is sad, even as strange as that bird was...