I'm amazed at the depth and quality of information I've discovered on a Web site named Structurae, run by a German structural engineer named Nicholas Janberg. He says this about the site:

Structurae is a database for works of structural and civil engineering, but also contains many other works of importance or interest of the fields of architecture and public works. This site is mostly concerned with the structural aspects of the works documented here and the technical aspects of their construction and design. At the same time we do take into account the social, historic and architectural context.

The structures are chosen based on the interest they have for the profession of the structural engineer (or civil engineer), but since that profession did not exist before the 18th century, many historic structures included here are firstly known for their architectural merits.

Thus this site offers you the most interesting constructions throughout history and of our time, but also more typical structures from around the world. But the interest is not only on the results of the construction process, but also on the actors involved — engineers, builders, architects, companies, ...

Structurae wants to be a resource that serves the beginning of your search, but is most likely not going to be the end of it. You will not always find everything you are looking for, but we attempt to point you to more and more places and sources of information where you may be able to find what you are looking for.

Basically, if you need to know anything about almost any important building, bridge, dam, viaduct or other structure, from antiquity to the present, you're likely to find it at Structurae, or find links to other sites with more information about it. I'm particularly enjoying the chronological index, which ranges from 450 BC to the present. Pick a year, and you'll see a list of every important structure built or opened during it. For example, here's the oldest structure listed on the site, the Mausoleum of Galla Placidia in Ravenna, Italy, completed in 450 BC. 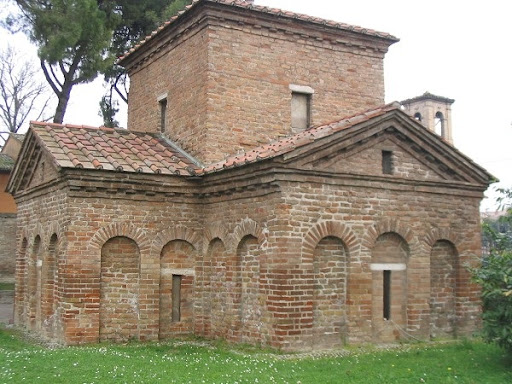 And here's the Kuiqi Railway Bridge on the Fuzhou-Xiamen Railway Line in China, under construction in 2008. 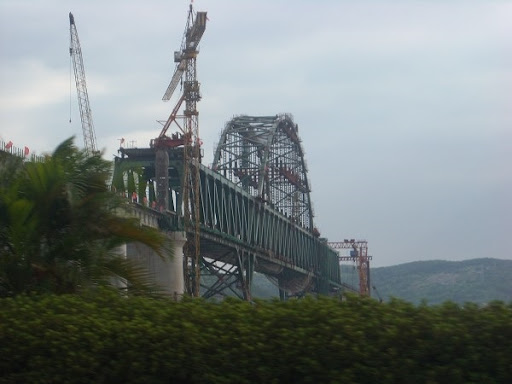 There's so much information there that I can only suggest spending time at Structurae for yourself. Use the search tools, dig up pictures, and have fun! Kudos to Mr. Janberg for a fascinating site . . . although I can see I'm going to spend an awful lot of free time there!

This is fabulous. Thank you! :)

Structurae is a a jewel alright.

PS: Your sight is one of the best I've come across in years.

Keep up the great work.