A very interesting report from World War I


The Federation of American Scientists has just released a very interesting report written in 1926, examining how and why photographs of military activity were censored or prohibited from publication during World War I. The entire report, titled 'The Military Censorship of Pictures: Photographs that came under the ban during the World War – and why', by Lt. Col. Kendall Banning of the U.S. Army Signal Reserve Corps, is available online as an Adobe Acrobat document. It's over 15 megabytes in size, so downloading it over anything less than a high-speed connection is painfully slow, but it's well worth the effort if you're interested in military history.

Here are a few of the previously unpublished photographs contained in the report. I've limited myself to selecting six of them, but there are many more. Click each picture for a larger view. 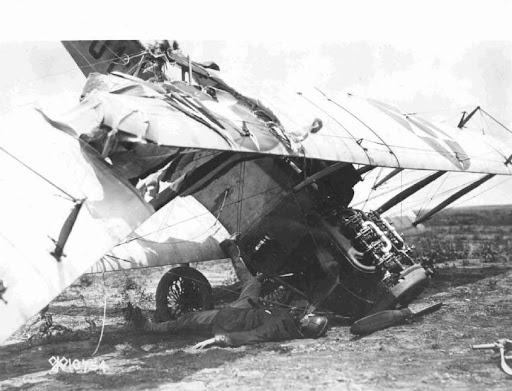 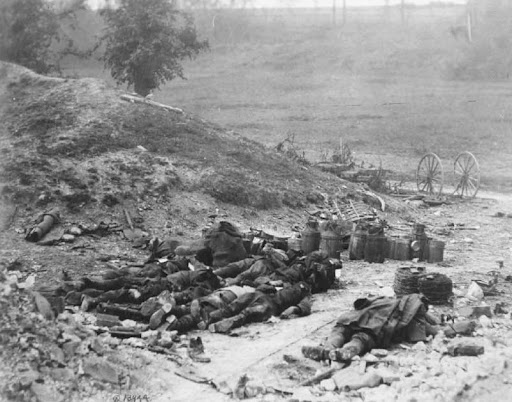 Bodies of US casualties awaiting burial in No Mans Land, Centigny, France, May 1918 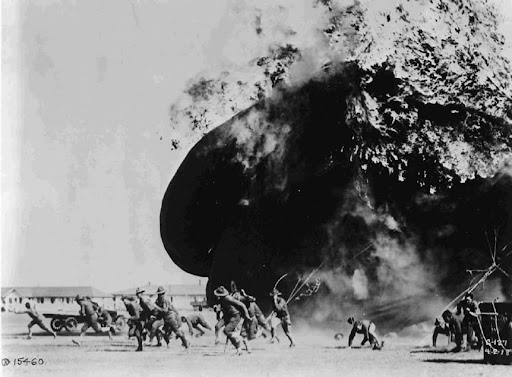 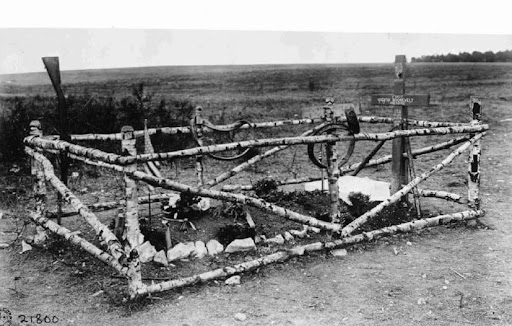 Grave of Lt. Quentin Roosevelt, son of former President Theodore Roosevelt.
He was shot down and killed during an aerial combat near Chamery, France,
on July 14th, 1918. German forces buried him with full military honors. 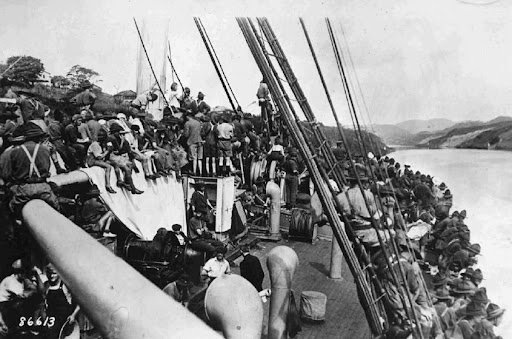 New Zealand troops pass through the Panama Canal en route to France, 1918.
The fact that they used the Canal for faster transit to the battle zone
was a closely-guarded military secret, for fear of German retaliation. 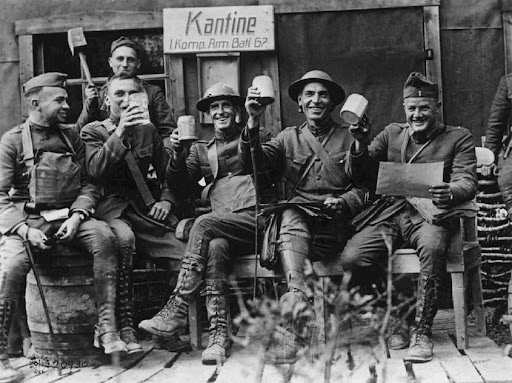 US troops pose in a captured German canteen in the St. Mihiel sector, France, 1918.

Thanks, Peter! I'm writing a WW1 novel and collecting all the pictures I can find.

Outstanding, Peter. I read the entire report and then got a crick in my neck, studying all those sideways-printed photogdfaphs.

Hope you're still recovering with all deliberate speed.

The photo of Quintin Roosevelt's Grave was published in the History of the 32nd Division In the Great War of which I have a copy from my Grandpa. who was in the 32nd Division 107th Engineers and built the fence you see around the grave. I also have a piece of brass made into a 'Crush Proof' from Quintin's plane.

There is a possibility that the plane crash shown at Kelly field is of my 2nd cousin. Cadet R. Seguin. He crashed on Dec. 31, 1917 & was killed along with his civilian instructor in a nose dive into the field. B. Seguin.