Japan, two weeks after the earthquake


More and more information is coming to light about the devastation left by the earthquake and tsunami that struck Japan two weeks ago. The Atlantic's photo blog, In Focus, has a series of very moving photographs of the ruins left behind, and the recovery efforts. Here are three examples, reduced in size to fit this blog. 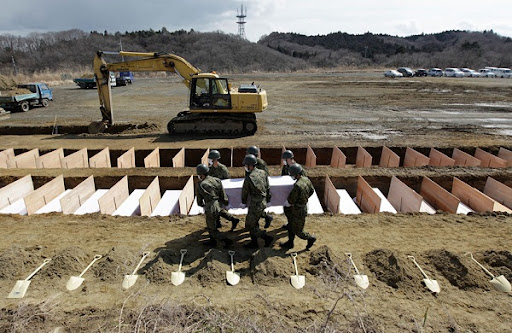 Burying the dead in a temporary mass grave in Higashi Matsushima, northern Japan.
The death toll at the time of writing stands at 10,901, with an additional 17,649 missing.

A 150-meter section of the highway linking Tokyo and the quake-damaged Ibaraki prefecture,
shown on March 11th and (after repair) on March 17th. Fast work by anyone's standards! 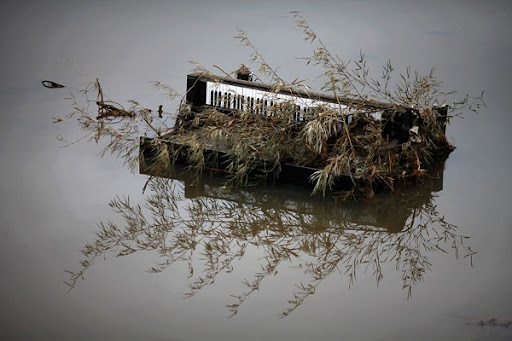 A piano rests forlornly in floodwaters in Rikuzentakat

There are many more photographs at the link. Sobering and recommended viewing. 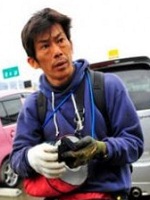 The heartwarming story has also emerged of Hideaki Akaiwa, a man who wouldn't give up. When the earthquake struck, followed by the tsunami, he was not at home; but he knew his wife would be in danger. He donned a scuba-diving outfit and set out, swimming through the tsunami to his home, where he was able to rescue his wife and bring her to safety. Not content with that, he swam back into the disaster zone to find and rescue his mother as well!

That took an awful lot of guts and determination. I'll buy that man a drink any time!