That's one way to clear the river!


The leaves may fall in the autumn, but in the spring, it's time for bombs to fall . . . in northern China, at any rate. StrategyPage reports:

In what has become an annual event, the Chinese government has ordered the army and air force to try and prevent flooding on the Yellow river, near the Mongolian border, by using bombs and shells to break up the temporary ice dams that sometimes form near there, and cause Spring melt water to back up and flood towns and farms along the river. 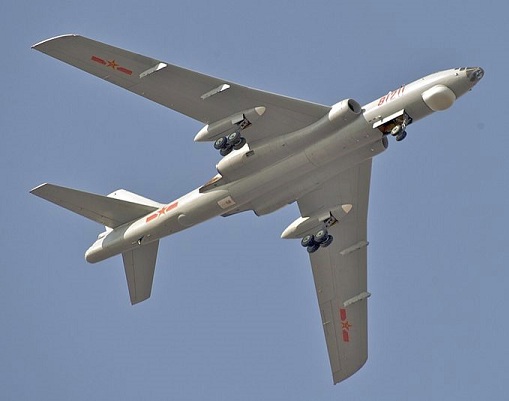 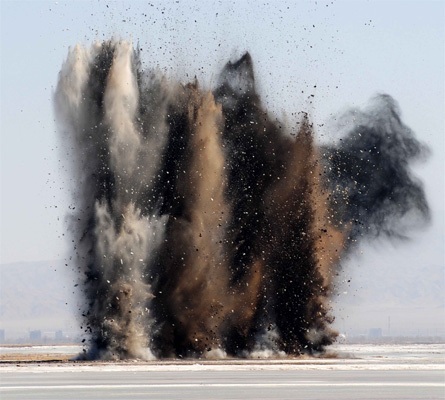 The 5,500 kilometer long river, the second longest in China, has this ice dam problem in 800 kilometers of the river that flows through chilly Inner Mongolia (the Chinese province, which is next to Mongolia the country). This year, the air force sent three H-6 bombers on March 22nd, which dropped 24 half-ton bombs.

One can only hope that they confine their bombs to the northern reaches of the river, and don't get too far south. The Three Gorges Dam might not take kindly to a few large bombs on its sluice gates . . .

That's not a bad idea. Maybe the U.S. and Canadian air forces could get together and blast a path for flood waters on the Red River and keep Grand Forks and Fargo from flooding.

I'm late to comment, but where I come from blowing up ice results in explosions of ice, not dirt.

DaddyBear - That operation is already in place. From helicopters or the ground.