A space exploration milestone . . . and another to come?


Two snippets of news about space flight caught my attention this week.

The first is that NASA's Messenger probe entered orbit around Mercury yesterday, after a journey lasting 6½ years. 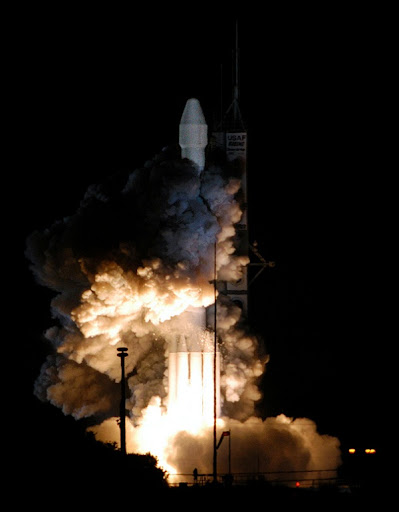 Messenger was launched in August 2004, and made three flybys of Mercury before it was finally slowed to enter orbit around the planet. 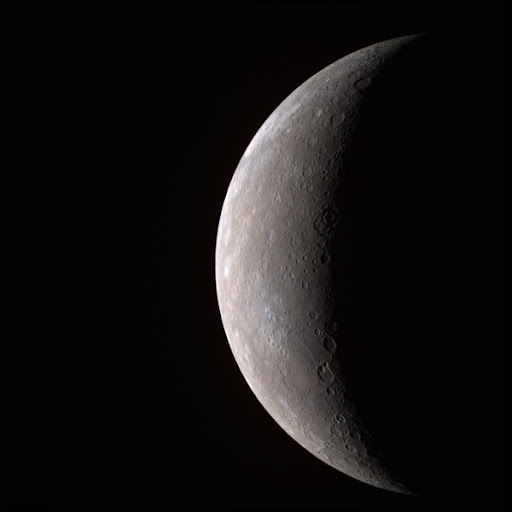 The second report was that the first 'service station in orbit' will be launched in 2015. Space.com reports:

Two satellite companies have announced a new deal to launch the first spacecraft designed to refuel other satellites in orbit.

The refueling craft - a flying satellite gas station - will be built by the Canadian company MacDonald, Dettwiler and Associates Ltd. (MDA) and is slated to launch in 2015. Communications satellite company Intelsat, based in Luxembourg and Washington, has signed on as its first client, agreeing to pay more than $280 million over time for its satellites to be refueled. 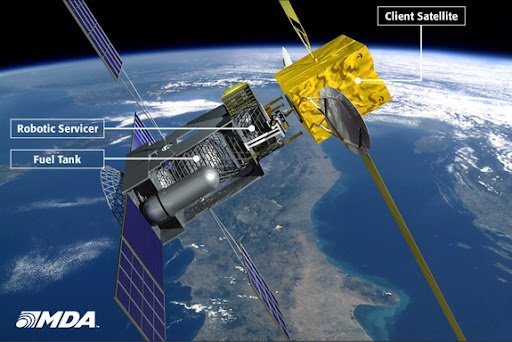 Until now, satellites orbiting around Earth have been limited by how much fuel they carry onboard. Once those tanks run dry, the satellites die, sometimes languishing in space as uncontrollable debris that then poses the risk of colliding with other spacecraft.

In addition to its tank of fuel, the refueling satellite will carry a robotic arm that can be used to grab onto satellites and tug at stuck solar array panels, for example, or attempt other minor fixes to broken parts.

There's more at the link. Here's a video animation from Space.com of how the refueling satellite will operate.

One trusts satellites use a common fuel, so that one won't have the problem sometimes encountered at Earthbound service stations, when diesel is accidentally pumped into a gasoline tank, or vice versa!

My brother and his wife have been super excited this week, since they both work for APL in MD. She works on Messenger, and he works on New Horizons (Pluto).

It is awesome to see.

Regarding fuel, hydrazine seems to be the standard anyway, and if using a slightly non-optimal fuel means access to on-orbit service like this then it is very likely worth the trouble.