The British actress Susannah York has died of cancer at the age of 72. 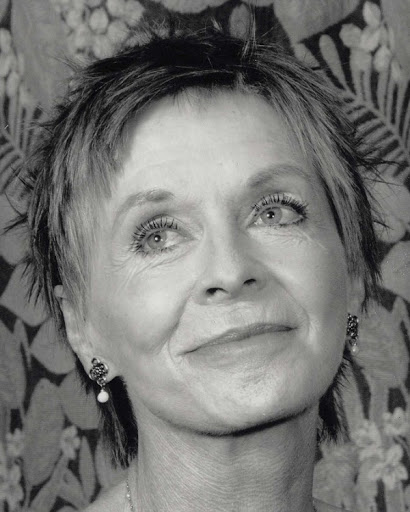 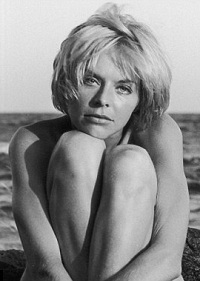 York, who was best known for her role opposite Jane Fonda in the 1969 film They Shoot Horses, Don't They?, passed away yesterday following a long battle with cancer.

Following her death, the actress' son Orlando Wells said: 'She was an absolutely fantastic mother, who was very down to earth.

'She loved nothing more than cooking a good Sunday roast and sitting around a fire of a winter's evening. In some sense, she was quite a home girl. Both my sister Sasha and I feel incredibly lucky to have her as a mother. 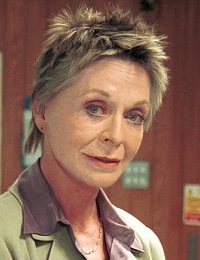 An English rose with her blonde hair, blue eyes and fresh-faced complexion, she became one of the most recognisable actresses in the 1960s, winning a swathe of male admirers.

Playwright Tom Stoppard said: 'I remember back in 1961 when I was a young journalist, I interviewed her for a magazine for her film Greengage Summer, and I still remember how completely charmed I was.'

As well as starring in They Shoot Horses, Don't They?, a role for which she received an Oscar nomination, York achieved international fame in classic movies such as Tom Jones and A Man For All Season.

She starred opposite the likes of Elizabeth Taylor, Marlon Brando, Montgomery Clift and Peter O'Toole.

York is also well known for her extensive stage career, which included roles in critically-acclaimed plays including The Singular Life of Albert Nobbs and Henry James play Appearances.

I remember Susannah York in great 1960's films like A Man For All Seasons and Battle Of Britain. Later she played Lara, Superman's mother, in three films in the Superman movie franchise.

She was a very lovely lady, both physically and - by all accounts - personality-wise as well. May she rest in peace.

I only remember she from The Battle of Britain; perhaps a look at her other work is in order.

She was truly a classy lady, may she rest in peace.

Greetings from Texas,
Well, Jim beat me to it, story of my life. Other than 'Battle of Britain' I can't recall anything she was in. I will never forget her performance in 'BOB' however.