Supply and demand - it's for the birds!


The people of South-East Asia and the Far East have long been known as industrious and adaptable, willing to tackle almost anything in their quest to make a living (and better than just a living, if they see an opportunity for riches). It's been said that Americans work to relax, while Asians work to survive.

A recent report by the BBC showed yet again how true this is.

The tiny port of Kumai on the southern tip of Indonesian Borneo is a burgeoning trade centre in one of the world's most valuable animal products - the nests used for bird's nest soup. 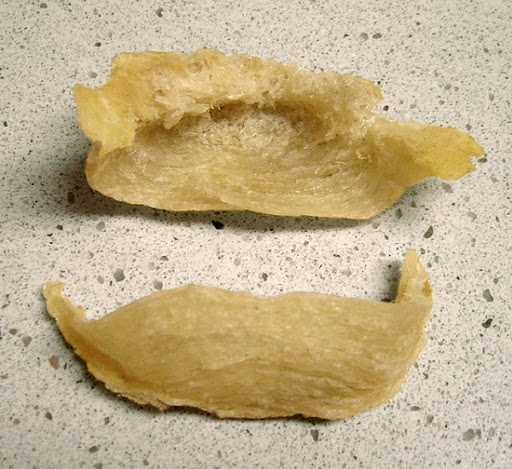 Drab concrete buildings have sprouted up all across Kumai, towering above the traditional low-rise shop-houses.

The buildings have no windows - instead they have many tiny holes. They are in fact birdhouses, or more accurately, bird's nest factories. 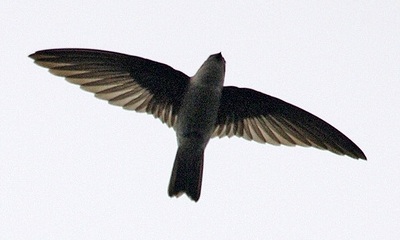 Kumai's human population is about 20,000. Its population of swiftlets - the tiny birds whose nests are so valuable to the Chinese - must be 10 times that number.

They cover the sky, thrashing about and letting out screeches that are audible in every part of town.

The explosion in the bird population has come as an irritation to some in Kumai.

"At first it was fine, but now it's taking over the whole town. The people don't have much of a say. Local politicians just let it happen."

The edible nests, which the birds make from their saliva, have been a part of Chinese cookery for more than 1,000 years.

The soup only started to regain popularity on the mainland during the 1990s, but experts say it has now overtaken Hong Kong as Indonesia's main export market. 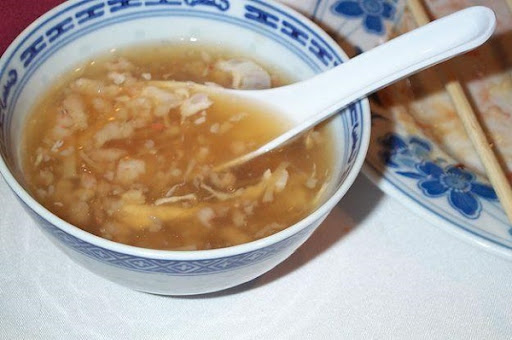 As demand has risen, concrete birdhouses have been erected throughout Indonesia, Malaysia, Thailand, Vietnam and most recently Cambodia.

The birds have willingly moved to the cities, and the high-rise accommodation provided for them, complete with birdsong on the CD player.

Indonesia reportedly made $226m in 2009 from the industry, and dominates the world market.

So the birds are happy, Chinese foodies are happy, and most importantly, the taxman is happy. The complaints of locals may just be drowned out for the time being.

I never knew how much money was involved in the birds-nest trade! To think of paying about $1,350 per pound for bird's nests . . . I just can't get my mind around that. I wonder if I could offer the squirrels' nests in the trees in our back yard for sale? They're a lot bigger and heavier than swiftlets' nests, but I could always offer a bulk discount!

I know some folks that worked back in the hills with gatherers of wild nests five years ago. The people then at the cutting edge (pun intended) of the trade received about 25 cents per nest. The markup from wall to plate is frightening.