Seventy years ago, on May 26th, 1940, the British authorities put out an urgent call to all owners of river and harbor ferries, private yachts and pleasure craft, etc., and all those competent to crew them. Their services were urgently required. (That original request, as broadcast by the BBC on May 29th, 1940, may be heard here.) The German Army's Blitzkrieg offensive had slashed through the Low Countries and France, and the survivors of the British Expeditionary Force (along with several French divisions) had been cut off. They were retreating to Dunkirk, and were in urgent need of rescue. 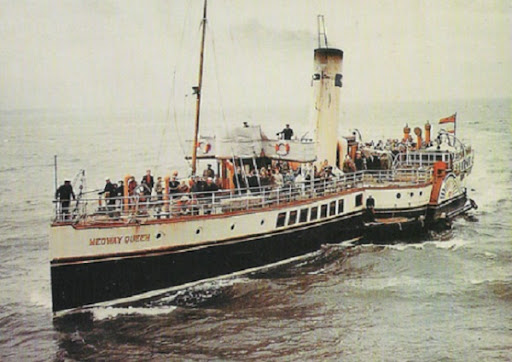 One of the 'little ships': the paddle-steamer Medway Queen

The next week would produce what's become popularly known as the 'Miracle of Dunkirk'; the evacuation of hundreds of thousands of British, French and allied servicemen in the face of the German onslaught. The evacuation was aided by Hitler's first great mistake of the war, in not pressing the Allied forces too strongly, giving them time to get their men out. Without the rescued men, Britain would have been forced to sue for terms; it would not have had an army worth the name to resist a future invasion. (As it was, their rescued servicemen abandoned virtually all their arms and heavy equipment, so they weren't capable of much: but servicemen can be re-equipped. Weapons aren't much use on their own without soldiers to use them.) 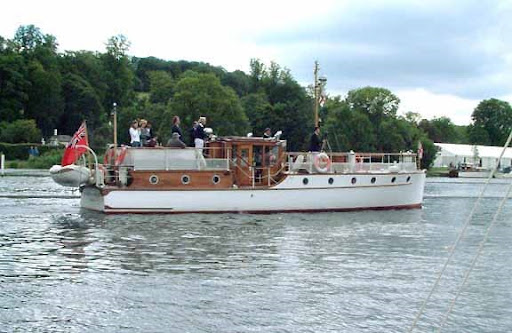 One of the 'little ships': the private motorboat Bluebird of Chelsea

The small craft owners and operators of Britain responded magnificently to the challenge. Over 700 of the 'little ships', as they were called, joined over 220 warships and other larger craft to lift the soldiers from the beaches and the harbor at Dunkirk. Together they would rescue over 331,000 soldiers in the space of seven days, at the cost of over 200 vessels sunk and a similar number damaged. Casualties among the crews of the 'little ships' have never been precisely tallied, but must number at least in the hundreds, including killed, injured and missing. 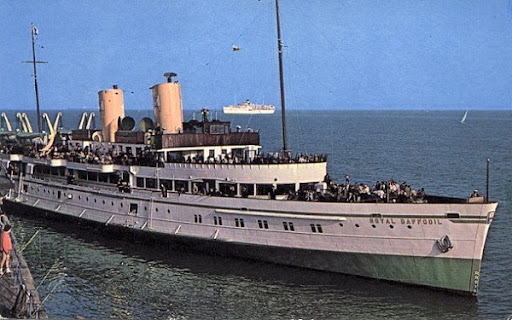 One of the 'little ships': the ferry MV Royal Daffodil

Lines of soldiers formed from the dunes, down the beaches, into the sea. Those standing neck-deep in water would be picked up by boats, which would ferry them to larger craft standing offshore. 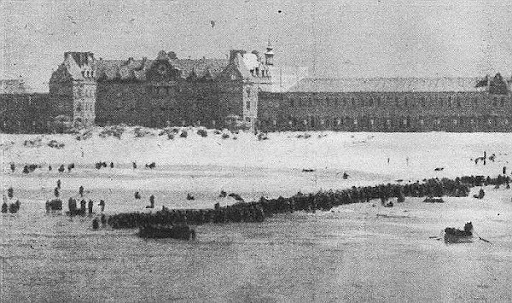 Others waited in Dunkirk harbor, or inched their way down makeshift 'jetties'. Some were made by tying small boats together from the shore to a ship, so that soldiers could step from one to another until they reached the transport. 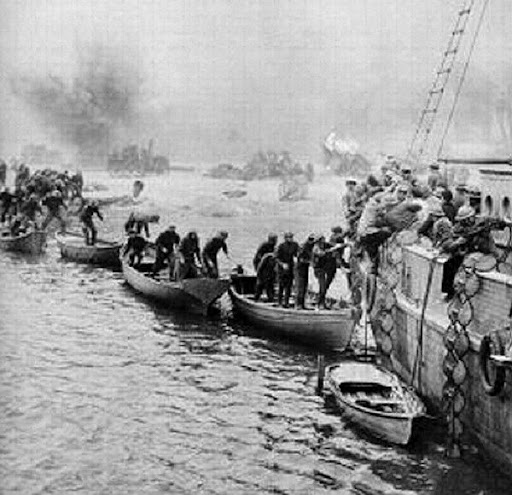 Other 'jetties' were formed by driving trucks into the water until they could go no deeper, then laying planks along the top. Boats would collect soldiers from the end and ferry them to waiting ships. 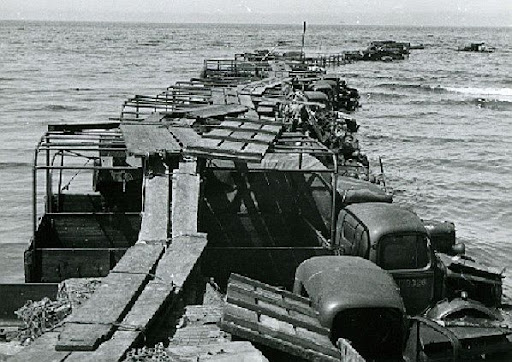 Some soldiers, resourceful men, looked around for pieces of wood or anything else that would float, dropped their heavy equipment, and swam out to the ships, supporting themselves on their makeshift life-rafts. 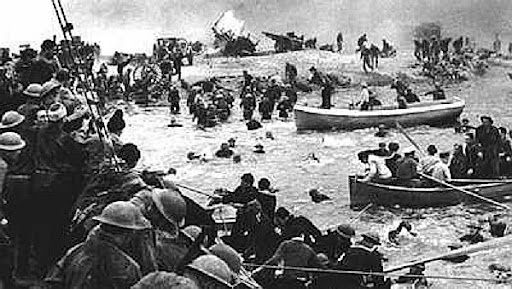 This year, on this seventieth anniversary of the evacuation, over 50 surviving 'little ships' will cross the English Channel from Ramsgate to Dunkirk to celebrate the occasion. A few surviving crewmen, the last survivors of so many who helped in Britain's hour of need, will be there as well. A full program of planned commemorative events may be viewed here. 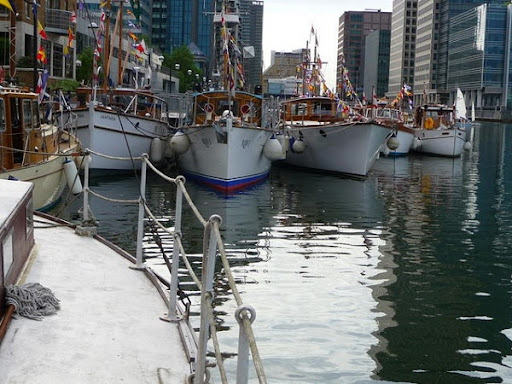 God bless them all, ships and crews alike.

Good story, Peter. Thank you for your work here.

Thank you for the story. I had heard of the evacuation, but wasn't familiar with the full extent of the challenge and response.