A novel use for Peeps


It seems Peeps aren't only for eating. The Washington Post runs a Peeps Diorama Contest, where contestants have to use Peeps as participants in a scene.

The third annual competition was held recently. Here's one of the finalists, "Double Peep Strike" by Brady Gordon, LeElaine Comer and Justin Donnelly of Washington. 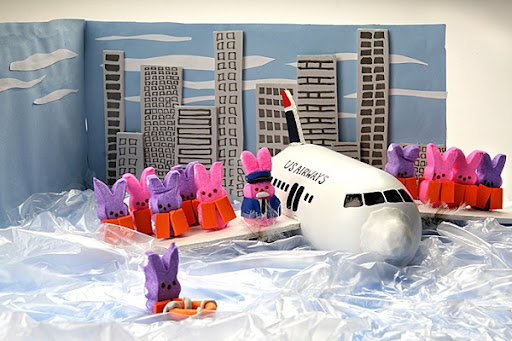 Memorializing the "Miracle on the Hudson " water landing of US Airways Flight 1549 in January, the diorama stood out for its craftsmanship and topicality.

There were 40 finalists, all of which may be seen at the Post's Web site. This one took my fancy: 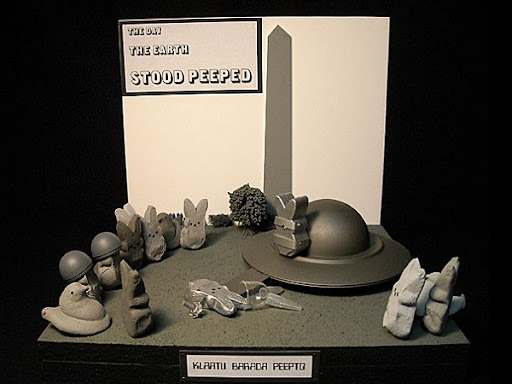