An amazing piece of flying!


Yesterday an Antonov An-24 transport aircraft belonging to the Russian airline Angara ditched in the River Ob near Strezhevoy after a fire started in its port engine. The aircraft that crashed is shown below in happier times. 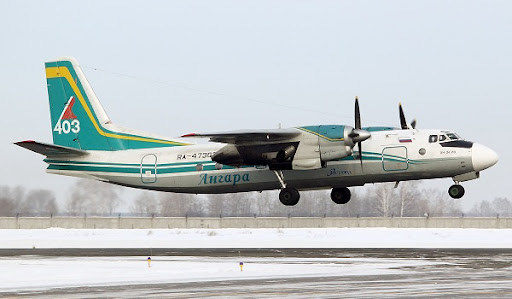 The fire burned for almost 15 minutes before the crew succeeded in ditching the aircraft. Apparently the pilot was trying to divert to a nearby airfield, but decided to head for the water when he couldn't put the fire out, and faced the risk of the flames severing the wing. That would inevitably have caused the aircraft to crash, killing everyone aboard. 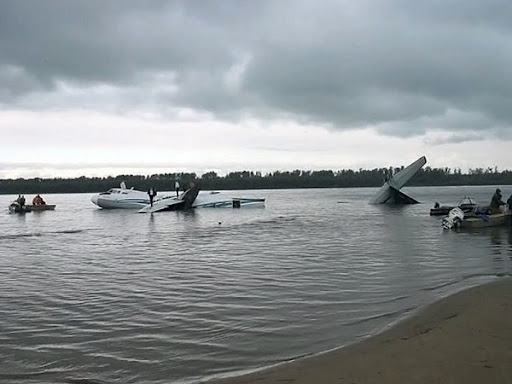 The pilot appears to have done a masterful job, putting the plane down very near the bank of the river, so that the water could extinguish the fire, but there was not enough depth for the aircraft to sink. 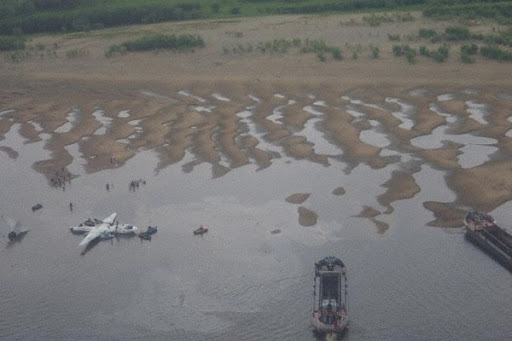 Tragically, seven of the 44 people on board the airliner were killed, but the rest survived, some with injuries. That's pretty astounding when you consider what might have happened if the plane had exploded in mid-air, or lost a wing and crashed. 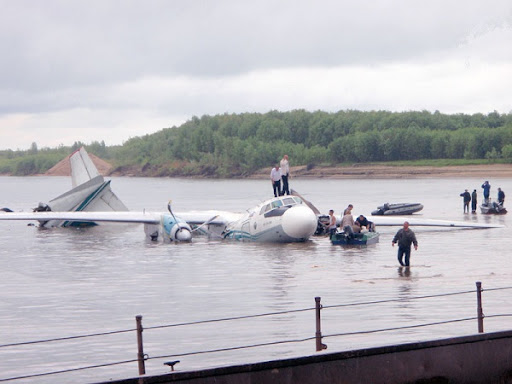 Here's a video clip showing the final moments of the flight, and the plane's impact with the water. You can see how fiercely the fire is burning. I think it's amazing the wing held together long enough for the plane to reach the river!

Congratulations to the pilot and crew. From all accounts, that was a heck of a piece of flying!

Another pilot that earned his flight pay :-)

Definitely thinking of the big picture while all was falling apart around him.