A century of mysteries, many still unsolved


On July 24th, 1911, Hiram Bingham III announced to the world his discovery of the ruins of Machu Picchu. 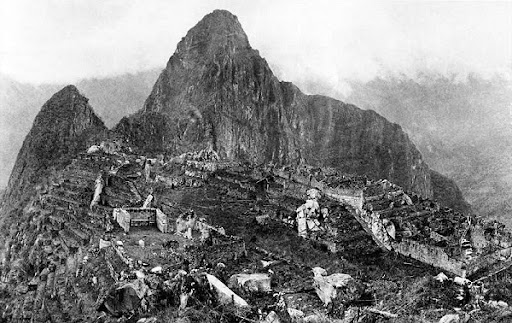 Machu Picchu in 1911 (all images courtesy of Wikipedia)

Since then they've become the best-known symbol of the Inca Empire, and been declared a World Heritage Site by UNESCO. Nevertheless, archaeologists are still discovering new aspects to them, and many of their features are still unexplained. 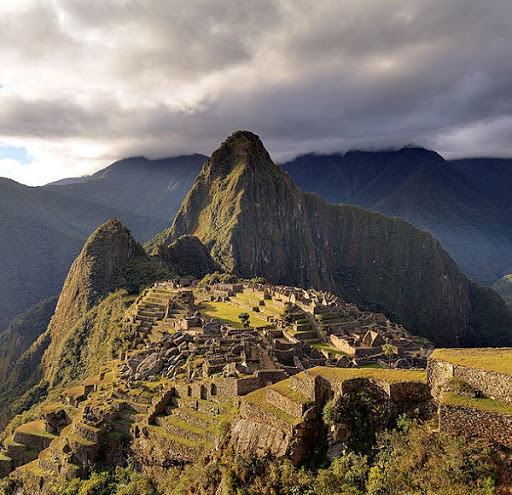 If you've never read about Machu Picchu, Wikipedia has a good introductory article, including several very large and spectacular panoramic photographs. Even over a high-speed internet connection, they take some time to load in full size, but they reward the wait with some breathtaking views of the ruins and the mountains surrounding them. 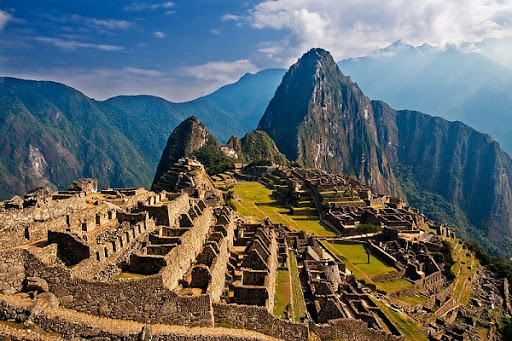 The ruins are on my 'bucket list'. However, since access is difficult and I'm partly disabled as the result of an injury, I suspect I may have to forgo a visit. Pity. Still, if you ever get the chance to visit the ruins, here are some often-ignored things to see.

I was truly lucky to have the opportunity to visit Machu Picchu in 1973.

As of that time, travel to the site was easy, as there was a comfortable train from Cuzco and a hair raising bus ride up the Hiram Bingham Memorial Highway.

The ruins themselves are, of course, a bit up and down, but, even if you don't do much moving around, the place is so magical it's worth it.

The day I was there, there was a drizzle, along with fast-moving low clouds, so the surrounding peaks were appearing and disappearing minute by minute. The drizzle didn't take away from the experience. In fact, I think the clouds made it even more mystical.

Besides, if you can handle the altitude, Cuzco is a treat. I can't name the hotel we stayed in, but it consisted of a central courtyard, with the rooms surrounding. Each room came with a wrought iron key about 6" long for a door-lock to match. That we were met in the lobby with cups of coca tea to help us with the altitude didn't hurt.

During a tour, my friend, who was more susceptible to the thin air than me, was in some distress. The bus driver stopped, got out, and wandered down the road. Soon, he came back with some sprigs of wild mint that he crushed between his fingers and held for my friend to smell. I think that mint was better than any medicine that day.

I could go on for pages, but I won't. I wish you the opportunity to experience it first-hand.