A long-lost piece of wartime history is found


CNN reports that an early Soviet submarine has been found off the Swedish coast.

Lighthouse keeper J.A. Eckerman was the last person to see World War II Soviet submarine S-2 before it sank in January 1940 between Sweden and Finland. 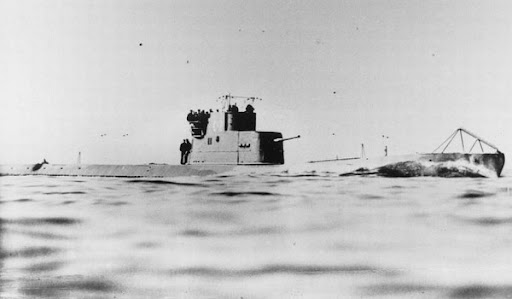 As the submarine dove near the island of Market, northwest of Aland, Eckerman heard a loud explosion and saw smoke rise from the water.

The long-lost wreck was missing for 69 years until a team of Swedish and Finnish divers -- including Eckerman's grandson Ingvald -- discovered it this year. 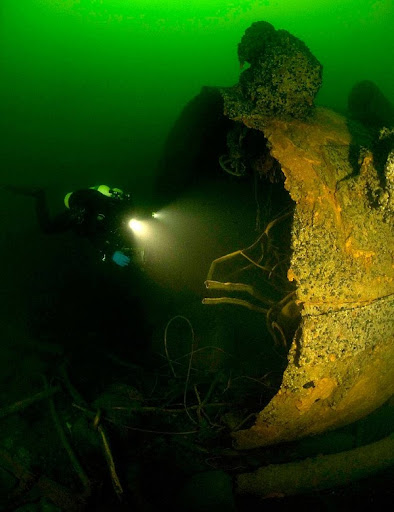 Sweden and Finland claim credit for sinking the submarine with mines. Russia has contacted Swedish and Finnish authorities to clarify what caused the submarine to sink, the divers said. 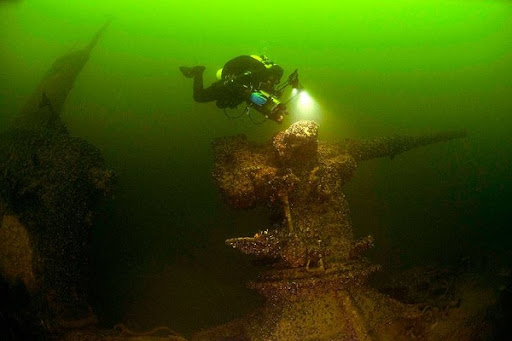 Finland was at war with the Soviet Union at the time the sub sank.

There's more at the link. Photographs are courtesy of Aftonbladet (click the link for more pictures).

This submarine is of particular importance as a piece of military history due to its origins, and the influence of its design upon both Soviet and German submarines. The Soviet S class submarines were based on a Spanish design. The first three S-class boats (including this one) were built with German machinery, although subsequent versions used Soviet equipment. The German Navy also studied the Spanish design with great interest, and built two Type 1 submarines along the same lines (i.e. very similar to the Soviet S class). Ironically, the first of them, U-25, would also be sunk by a mine in August 1940. The Type 1 submarine heavily influenced the design of the later Type VII and Type IX vessels, which were the backbone of the U-boat fleet that fought the Battle of the Atlantic.

The S-2 was sunk (probably by a mine laid by neutral Sweden to protect her territorial waters) during the Winter War between the Soviet Union and Finland. During that war, volunteers from Britain and other nations helped Finland fight the Soviets. However, the Soviet aggression would lead Finland to side with Germany against her later in World War II, leading to the Continuation War and even greater losses for Finland.