It's been known for many years that Chinese manufacturers create fakes of well-known international brands. The Daily Mail recently did an article about them, mentioning (among others) these knock-offs of M&M's: 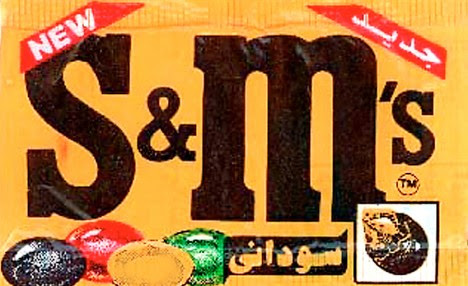 a coffee shop that looks rather familiar, but somehow not: 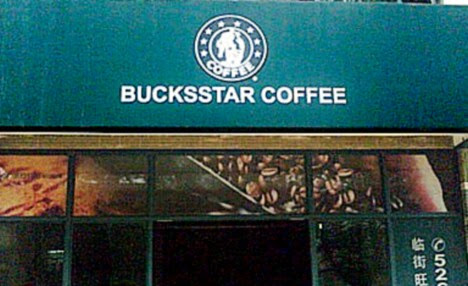 and a fashion house that's fruitful, but fake: 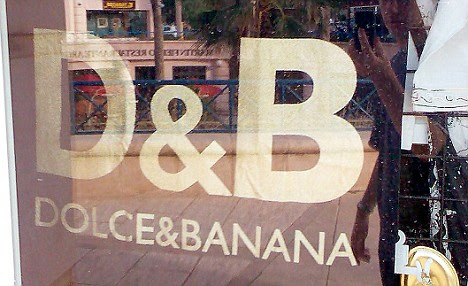 Now, according to the BBC, it seems that citrus fruits from China, labeled as produce of Israel, have ignited a firestorm of unhappiness in Iran.

A twist has emerged in the story of Israeli citrus fruit reportedly sold in Iran in defiance of a ban on commercial dealings between the two enemy states.

It has now been revealed the fruit, a type of orange-grapefruit hybrid marketed as Jaffa Sweetie, were not Israeli in the first place. 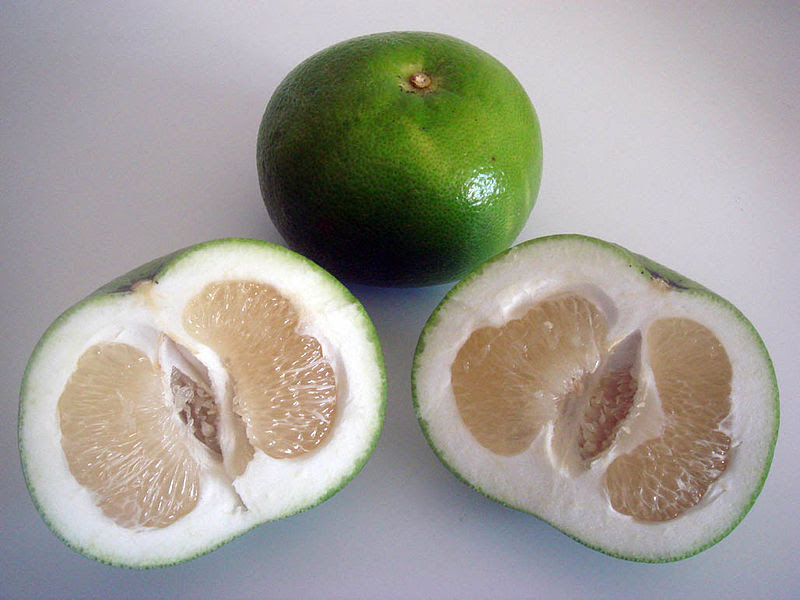 The Sweeties were brought to Iran from China, where faking the origin of goods is a common practice.

The discovery of apparent Israeli origin caused a stir in Iran.

Outrage followed, distribution centres stocking the fruit were sealed and accusations were traded.

Such is the infamy of dealing with Israel that an Iranian official went so far as to accuse the opposition of a "citrus plot".

However, Tal Amit, the general manager of Israel's Citrus Marketing Board, told the BBC the fruit had not originated in his country.

"First of all, it's a bit annoying that somebody is using our brand name and registered trademark without our permission," he said.

"Apart from this, I would like very much the Iranian people to eat Israeli fruit straight from the origin and not via China.

"But the politics is not allowing us to do any commercial relations with Tehran at the moment while back 30 to 40 years ago, Tehran was a superb market for our fruit."

That could explain the prestige of the fruit in the eyes of Chinese exporters and the temptation to counterfeit it.

It'd be a bit ironic if the next war between a Jewish and an Islamic nation was caused by criminal counterfeiters from an officially atheist state, wouldn't it?