The Boeing 737 has reached an historic milestone with the delivery of the 6,000th aircraft, almost exactly 42 years after the twinjet first took to the air. The delivery makes the 737 by far the most produced jet airliner in history. 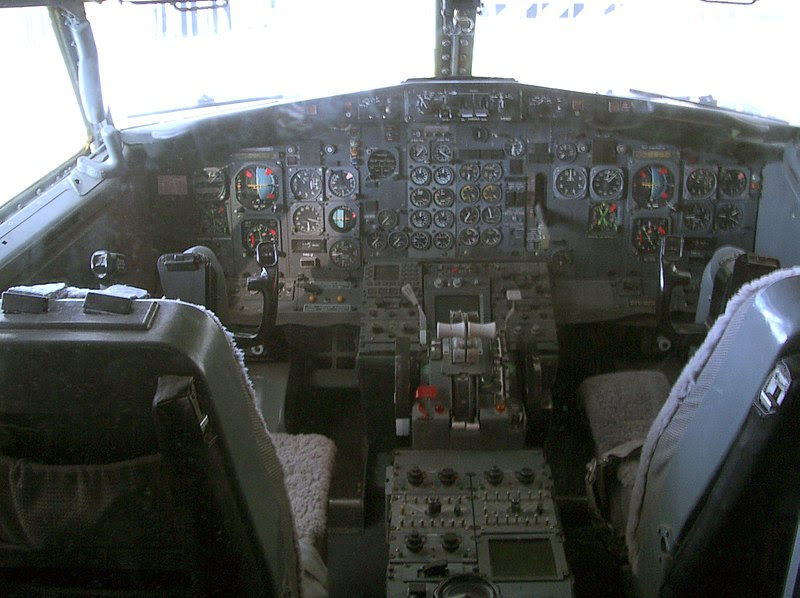 All photographs courtesy of Wikipedia.

That's a heck of an achievement in modern aviation. I don't know how many miles I've flown in 737's, but it's got to be in the high five figures at least. I daresay there'll be many more before all of them are replaced by whatever will be their successor - and at my age, there'll probably be lots of 737's still in service when I make my last take-off, so to speak.

Congratulations to Boeing on a great plane, with a magnificent 41 years in airline service and many more decades to come.

It may very well deserve a place next to the DC-3 for what it has done for airlines.

My powerplant instructor firmly maintianed that just as only a DC-3 can replace a DC-3, only a 737 can replace a 737. They are functionally perfect for the job they do, and they are pilot friendly. Or so I'm told.

And the Navy has selected it to be the airframe for the P-3 Orion's replacement, so even after it's gone the way of the Electra in civvie service, it'll probably still be flying with a haze grey paintjob.

Joe Sutter was the chief engineer on this project and has a book out
on the 747 and 737.