Will this become the world's most expensive car?


A Shelby Daytona Cobra Coupe, one of only six ever made, is to go under the auctioneer's hammer on May 15th. (Click the pictures for a larger view.) 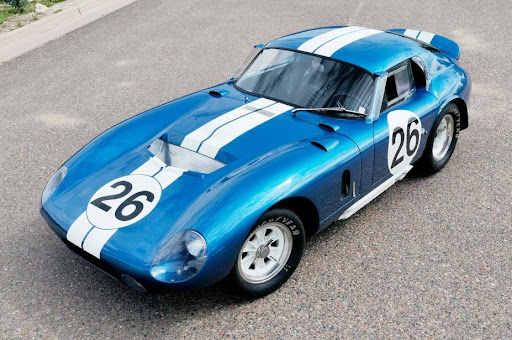 Speculation is that it's certain to fetch the highest price ever paid for an American car, and may surpass the all-time record for the most expensive car ever. That record was set by a 1961 Ferrari California Spyder, which fetched $10,894,900 at an auction in Maranello, Italy, according to Sotheby's and RM Auctions, who organized the sale. 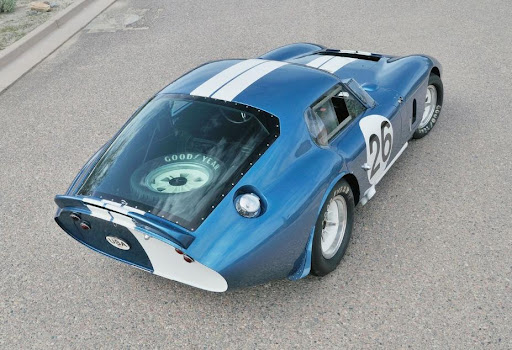 The story goes back to the summer of 1963 when, at the eleventh hour, Enzo Ferrari called off a deal that would have given Ford 50% ownership in his company. Dejected and vindictive, Ford set out to beat Ferrari at its own game, and this is the car that made it happen. Based on the iconic Shelby Cobra roadster, the Daytona coupe featured a specially-designed aerodynamic body to give it an extra 25 mph of top speed. With a big-block, racing-tuned Ford 427 V8 under the hood, the Daytona was fast enough to beat the Italians, clinching the FIA GT title in France in 1965, and bringing the glory home to America.

The auctioneers have released this video of the car at the Bondurant Driving School in Arizona earlier this year. Bob Bondurant drove it to three victories during its racing heyday.

Sweet-sounding beast! I'll be interested to see what price it fetches in these recessionary times. Given its scarcity, I suspect it'll be a case of "Recession? What recession?"

This classic hotness is in a league of its own... I would love just to sit in in while its running.

This is the car equivalent of dating every model in the Victoria’s secret catalog.. and they approve.