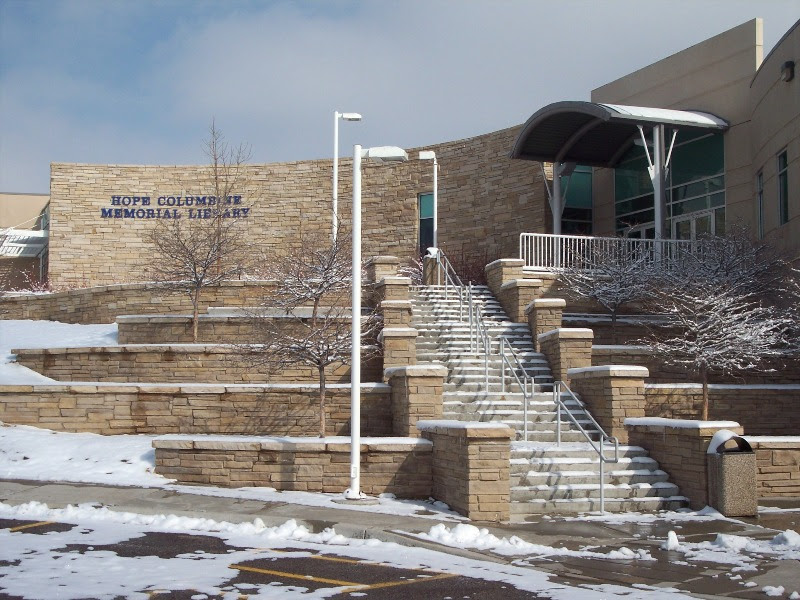 There are all sorts of commemorative articles, programs and news items popping up about this event. I don't propose to quote them here: those interested may find them with a quick Internet search. However, I'd like to reflect on the most important lesson of Columbine - one that's been tragically repeated in many school shootings since then.

That lesson is simply this: if you disarm those at risk of such attacks, you make them victims. You hand them to their killers on a plate.

Israel learned this lesson early on. When Palestinian terrorists began attacking Israeli schools, the government there immediately armed the teachers, and made sure they were trained to use their weapons. Result: several dead terrorists, and an instant cessation of attacks on schools. They haven't been a problem there for twenty-odd years.

Terrorists and mass murderers are cowards. They prefer targets that don't shoot back.

Here in the US, people still wring their hands, blame the instrument (the gun) instead of the perpetrator, and are blind to reality. Result: we go on having school shootings.

I repeat: to disarm those at risk of attack is to render them nothing more than helpless victims. That's the true lesson of Columbine.

I think your thoughts are intesting and unique, and I can tell that firearm rights are important to you...but what are you suggesting, that students have weapons at schools? teachers have guns locked up in their desk?

Maybe that's not your application of your ideas, but if so I think that seems like a horrible idea.

RC, read what I said about Israel. That country armed and trained its teachers, solving the problem.

I agree with you that most students aren't mature enough to handle booze, drugs, relationships or cars. They sure aren't competent to handle a gun! However, once they're of an age to be legally competent to handle the others, they shouldn't be denied the right to own or carry firearms, either.

I'll point to the vast majority of US states that issue concealed carry permits. Very, very few permit-holders have ever been convicted of any crime, much less one involving a gun. The so-called 'danger' posed by such guns in the hands of responsible citizens, simply doesn't exist except in the fevered imagination of those who are scared of guns - the instrument - rather than the evildoers who wield them.

Peter, I'm a student in Australia, and I'm sorry but I really don't agree with the idea you expressed about the true lesson of Columbine being that everyone should be armed. I mean, as an Australian I can think of only one school shooting here that I know of, off the top of my head.

How is it that the difference between numbers of shootings in America and other countries is so large? I am in no way putting America down or anything, but the gun laws in America are very strict, and as a result, school shootings are a very rare occurance.

I don't think that the answer is to arm everybody; I think the answer is to change gun laws- making it harder for people to acquire lisences and therefore guns. In the case of the Columbine shooting, didn't the boys just walk into a store and buy ammunition? That should never have happened.

I agree that a gun doesn't pull it's own trigger- but equally what do you mean that good people use a gun for good? Do you mean hunting?

Arming everyone is not the answer.

CB,
Peter did not suggest that "everyone should be armed." He suggested that disarming the law-abiding victims who were the most likely to be attacked would render them helpless before their attackers. A significant difference.

As to how the number of shootings in America can be seemingly disproportionate, it can be summed up with this: we have guns in America, and lots of them. People who intend to kill large numbers of victims can obtain the guns through illegal measures, and almost every mass shooting in the US has taken place in Disarmed Victim Zones (Gun Free Zones to the rest of the world).

As for the Columbine shooters, they broke at least 11 laws (IIRC) obtaining their weapons, but I don't know where they obtained the ammo. Would it really matter if they obtained it legally or illegally, since they broke the law obtaining the firearms anyway? These were criminals, intent upon murdering innocent people. Mere laws will not stop these vermin.

As for people using their guns for good, no, I'm fairly certain Peter doesn't mean hunting. I won't go so far as to put words in his mouth, but I suspect what he means is people using their firearms defensively 2.5 million times per year without ever firing a shot. In other words, merely presenting the firearm to their attacker ended the attack. Would you not categorize that as "good?"

Arming everyone may not be the answer (not that it was suggested as one), but disarming everyone within a certain zone has clear disadvantages when one realizes that it is enforced with nothing more than the honor system, and that those who would commit such foul deeds have no honor and will not follow the law anyhow.