A lovely old plane goes under the hammer


I'm drooling at news of an aircraft to be auctioned in a few days in Arizona. It dates all the way back to the 1920's. The auctioneer's Web site provides the following information: 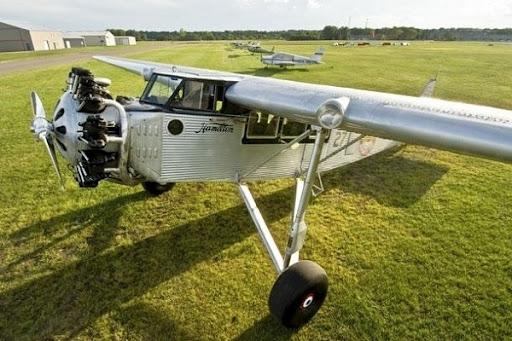 It was one of 29 manufactured and today is the only airworthy airplane of its kind. This plane carries a standard airworthiness certificate. 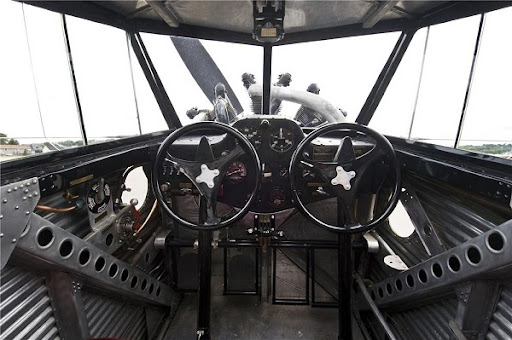 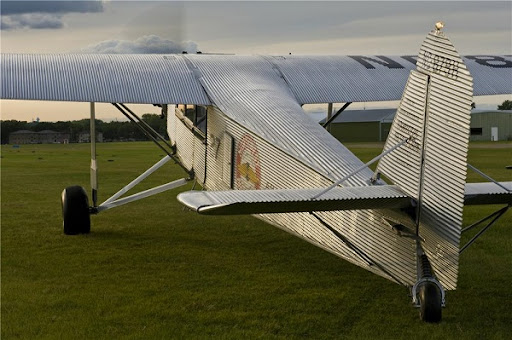 The power plant is the Pratt and Whitney "Hornet" engine with 525hp. 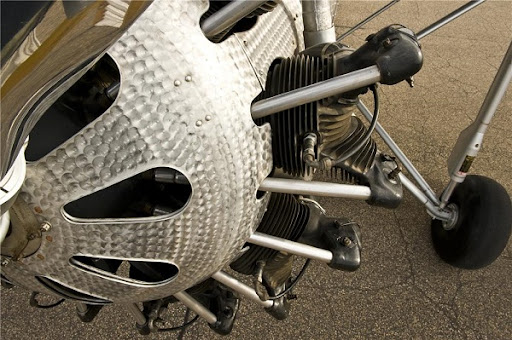 The Metalplane was manufactured by Hamilton Metalplane Company in Milwaukee, Wisconsin, a division of Boeing Airplane Company, Seattle, Washington. The Hamilton Metalplane was rebuilt and restored to its original condition by Jack Lysdale. Restoration started in 1972 and completed in 1975, after which it was displayed at Oshkosh and then taken to the 5th National Fly-in Antique Airplane Association and Air Power museum in Blakesburg, Iowa. The Hamilton was awarded five trophies, one of which was the AAA Grand National Champion award. 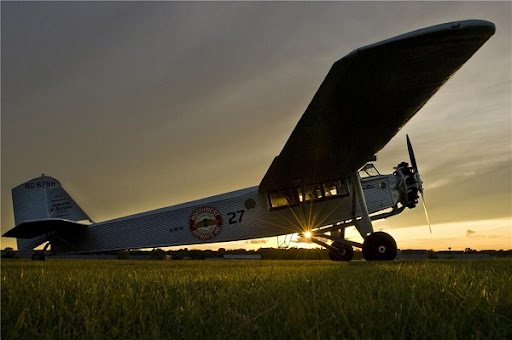 Renovation included extensive re-skinning of the fuselage, wings and a substantial portion of the control surfaces. New gas and oil tanks, landing gear was magnafluxed and rebushed as needed, new windows and interior were installed. Seats were handcrafted with new caning and leather. Original instruments were overhauled. The Pratt and Whitney engine and Hamilton Standard propeller were overhauled and installed. One need only look at the metal swirling on the cowling, the beautiful interior package and the overall attention to detail to recognize the value of this unique, one-of-a-kind and historic aircraft.

What a magnificent aircraft! It's strange to think that this was a mainstream airliner of its day, flying the major routes in the USA as well as 'bush' routes up in Alaska and the Canadian interior. Doesn't look much like what we're used to today . . . but it did the job, back then.

The only other Hamilton H-47 aircraft in existence is at the Alaska Aviation Heritage Museum in Anchorage, AK. It's not in flying condition. The museum reports:

In 1928, the Hamilton Metalplane was the twentyfirst airplane purchased by Northwest Airlines, based in St. Paul, Minnesota. Wien Alaska Airlines purchased the Metalplane in 1937 and brought it to Alaska.

This aircraft is the same model flown by pioneer aviator, Ben Eielson, when he crashed near North Cape, Siberia in 1929. The museum example is one of two remaining in existence today. After an accident in 1939, Wien brothers sold the Metalplane and it belonged to various aircraft collectors in the lower 48 before being acquired by AAQHM. Noel Wien used a sister ship NC10002 to make the 1st flight from North America to Asia in March 1929.

It's good to see a piece of aviation history restored and flying once more. I hope it's bought by someone who will appreciate its historical significance, and allow it to be flown at airshows and put on static display now and again, so that others can also enjoy it.

That is one beautiful machine. Next time I get up to Anchorage I'm definitely going to stop in at the aviation museum and take a look at their H-47.

The auctioneer can be forgiven for getting "Alclad" wrong, it doesn't look like very good English. It makes sense when you consider that it is sheets of aluminum alloy with a very thin layer of pure aluminum cladded to both sides for corrosion resistance.

accordingly it is sensitive to heat treatment and very sensitive to scratches, both of which can damage the cladding and allow corrosion of the structural layer in the middle.

Beautiful airplane just the same, and I'm heartened to hear of its restoration to airworthiness.

On the interior shot, note how the holes drilled in the braces are uneven. I'm not sure if those were replaced during the restoration, or if they are original. In either case, those beams were drilled by hand, not on an automated production line.