Why flying on commuter planes worries me


The Guardian has an excellent article outlining how overworked (not to mention underpaid) are many pilots of the smaller airliners that carry us from outlying towns and cities to the major hubs. It underlines many concerns that have appeared in aviation publications during recent years.

Anyone waiting for their underpants to be checked knows that the glamour went out of flying years ago. But nowhere has the cachet fallen so far as in the US, where pilots on commuter airlines responsible for more than half the country's flights now earn pitifully low salaries for long, unsocial hours.

Many are forced to fly half way around the country before they even begin work. Others sleep in trailers at the back of Los Angeles airport, in airline lounges across the country or even on the floors of their own planes. Some co-pilots, who typically take home about $20,000 (£12,500) a year, hold down second jobs to make ends meet. 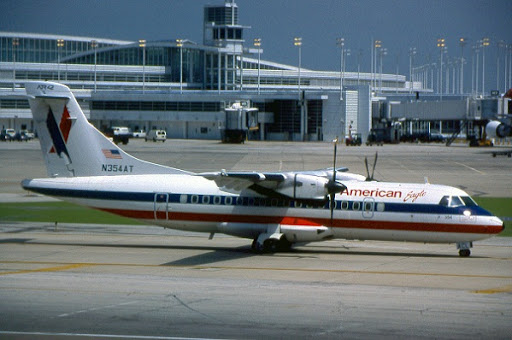 Unless they have come through the military, many pilots also start their first jobs deeply in debt. "Many of them come to these jobs with $150,000 of debt for a $15,000-$20,000 starting job," said Ryter. "It's hard to make the economics of that work out. But there's a theory that one day they'll make a lot more money than that. Maybe they will, maybe they won't. But the problem is they are in, for a number of years, quite a hard haul and there's certainly no glamour. That's long since gone."

The result is not only the diminishing of a once coveted profession but increasing concerns about safety as many pilots are worked to the very limits of regulations, leaving them exhausted as well as relatively poor. 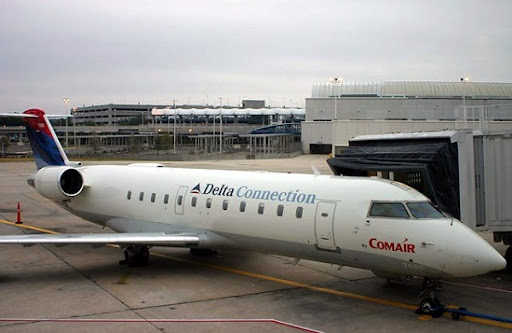 The largest union for pilots, the Air Line Pilots Association (Alpa), traces the change back about 20 years, when the smaller domestic airlines stopped selling their own tickets and began competing for contracts to act as local extensions of the major carriers. To win contracts they slashed costs, which included forcing down pay and demanding more of pilots.

Then came the 9/11 attacks, which pushed some airlines into bankruptcy and others to cut costs even further. Many pilots lost their jobs. Even those on some of the biggest airlines saw their pay slashed by as much as half.

But it is the regional pilots who have the toughest time. Ryter's salary rose to $72,000 (£45,000) a year when he was promoted to captain three years ago, but many co-pilots have little prospect of promotion for years. 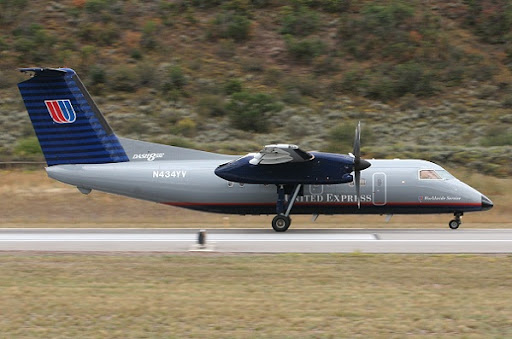 More than half of all regional pilots commute to work – which often means several hours in the jump seat of another aircraft before they begin their own job – largely because they are not paid enough to be able to afford to live in the major cities, such as New York or Miami, where their employers are based.

Ryter said that smaller airlines also regularly shifted where their aircraft and pilots are based according to the needs of the big carriers, but pilots were reluctant to uproot their families, pull children out of school and sell houses only to be moved again in a year.

"In the post-9/11 world, when companies have done everything they can to reduce costs, there have been changes that have really made the piloting job very challenging, very fatiguing, very demanding.

"With our schedules now it's very common to leave one of the pilot domiciles and not see it for three or four days while you're flying around the nation in multiple time zones. Without doubt the effect is that you are physically and mentally tired.

"The airlines have stayed right on the hairy edge of federal aviation regulations." 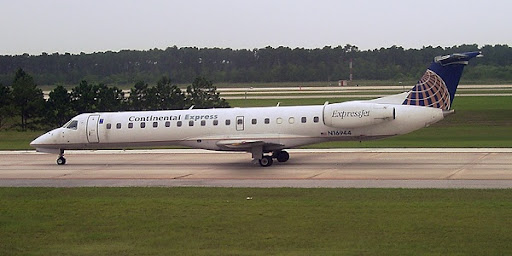 The conditions in which commuter pilots now work were laid bare by an investigation into a crash near Buffalo, New York, that killed 50 people last year. It was revealed that neither the pilot, Marvin Renslow, nor co-pilot, Rebecca Shaw, had a proper night's sleep before the flight.

Shaw, 24, was paid so little – just $16,200 (£10,000) a year – that she held a second job in a coffee shop and lived with her husband at her parents' house across the country in Seattle. The night before the doomed flight, Shaw flew for several hours in the jump seat of two FedEx courier flights to reach her job at Newark airport and slept a few hours in the pilots' lounge. Renslow also slept in the lounge after flying up to work from Florida, even though it was barred by the airline, Colgan Air, because of the regular disturbance from other pilots coming and going.

The investigation revealed that Shaw's text messages just before the flight said she felt exhausted. Both pilots can be heard yawning on the voice recorder. During the flight, Shaw told Renslow that her husband, a soldier, was paid "more in one weekend of drill than I make [in a fortnight]".

The co-pilot also reflected her relative inexperience by commenting that she had never seen so much ice on a plane, as it made its way through freezing weather. That was to prove an ominous observation. As the plane came in to land in bad weather at Buffalo the pilots did not notice their speed slow too much until an alarm sounded.

Renslow did the opposite to what he should have done and caused the plane to stall. Experts told the investigation that Renslow's and Shaw's evident lack of comprehension as to why the alarm was sounding suggested insufficient training.

One of the inquiry officials, Kitty Higgins, said she believed that the two pilots' working conditions had contributed to the accident. "When you put together the commuting patterns, the pay levels, the fact that the crew rooms aren't supposed to be used [for sleeping] but are being used, I think it's a recipe for an accident," she said. 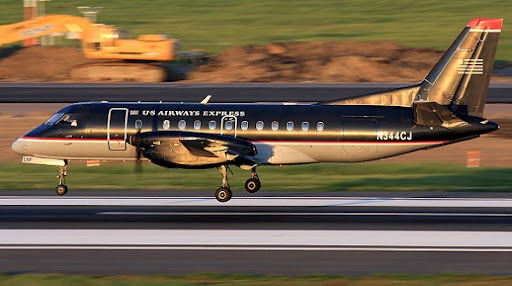 The head of the National Transportation Safety Board, Mark Rosenker, said that paying very low wages, knowing that it would result in pilots commuting long distances to get to work, was "winking and nodding" at safety.

Friends, if you (like me) have to take a regional airline flight from your home town to a larger airline hub, this is something that should get your attention big-time. Perhaps it's time for us, the 'customers', to ask our commuter airlines about this, and insist that they make changes. It might even be time to approach our Congressional representatives and Senators about it.

I reckon if they're willing to work like that for wages like that, when the guy who installs satellite dishes around here is pulling down six figures and sleeps in his own bed every night, then it is their choice to do so.

Further I don't mind a career having a reasonable, challenging professional ladder to climb.

Having said that this bears more attention, considering that the other 40 or so people on the aircraft are there on the reasonable assumption of getting where they're going safely. If the aircrew can't afford a lifestyle that doesn't mangle their sleep cycle, then there is a problem.

I don't think asking our Congress-critters to get involved is the answer. If you look closely, you'll notice that the problem got worse, not better, after 9/11 **ahem--gov't interference--**

Sure, simple economics played a huge role in that (because less people were willing to fly after 9/11) but gov't doesn't make anything better, cheaper or easier. Gov't only gets in the way, raises taxes, or otherwise interferes with redundant rules and regulations that repeat themselves with repetitiveness. Or sometimes, they pass rules that simply make no sense, but have to be followed anyway, increasing cost, workload and time.

I'm a firm believer that we could "elect" 535 monkeys and orangutans to congress, and they'd do an equally fine job of misrepresenting us.

I don't know for sure what the solution is, but asking Congress to get involved is surely not the answer. Passing new rules and regulations will make it harder to do the job, and increase costs--no matter what Congress says. Kind of like what they're going to do to healthcare, or what they've already done to the credit card industry, or television, or light bulbs or ....

And those costs are always borne by the consumers and taxpayers in the long run.

As always, real change will come from within the industry when the customers demand it, or when the employees refuse to do the work. Or it will come from outside the industry in the form of a new competition for those consumers. The answer must come from the free market, or else it will make no sense and it will not work as advertised.

I started off in aviation about 20 years ago. When I expressed mild surprise at the living conditions some friends of mine experienced as commuter pilots, their uniform response was "it beats paying $1500 an hour for the flight time." We were hungry enough, ambitious enough and young enough that it seemed like a generous exchange. Fifteen years later, they are captains with Major Airline or Big Jet Charter Company and I'm out doing something totally different.
Just my observations on the game.
LittleRed1

Yet another reason why I take the Tundra or Harley.

No underwear checks by chop-haired, blocky Dachau matrons, no $5 beers and rubber omelets, and no underpaid and overworked pilots to fall asleep or fail to realize they're approaching a stall.

Of course, Mr Arpey and the rest of the boys at the top (of all the other airlines) are still getting their bonuses....