Byron and I were moderators at The High Road since its inception. I met him on a couple of occasions, and although we were very different sorts of people, I liked him. His friend John Shirley has a tribute to him posted at THR. 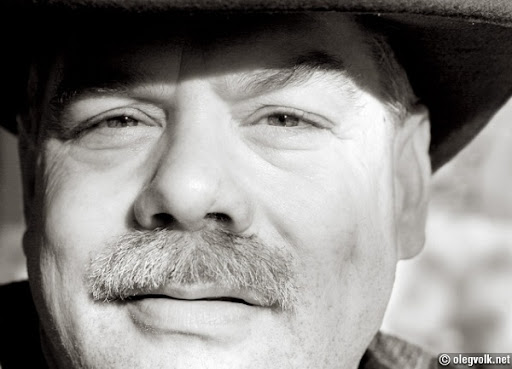 Byron had a tough life in many ways, and the scars showed, both physically and mentally. Whilst I'm sad to learn of his death, I'm happy for him that he'll no longer have to fight his demons. May he rest in peace.

Considering how wide-spread and consistent the tributes to this man are, I regret not meeting he.